SSC Army Officers Can Now Use ... 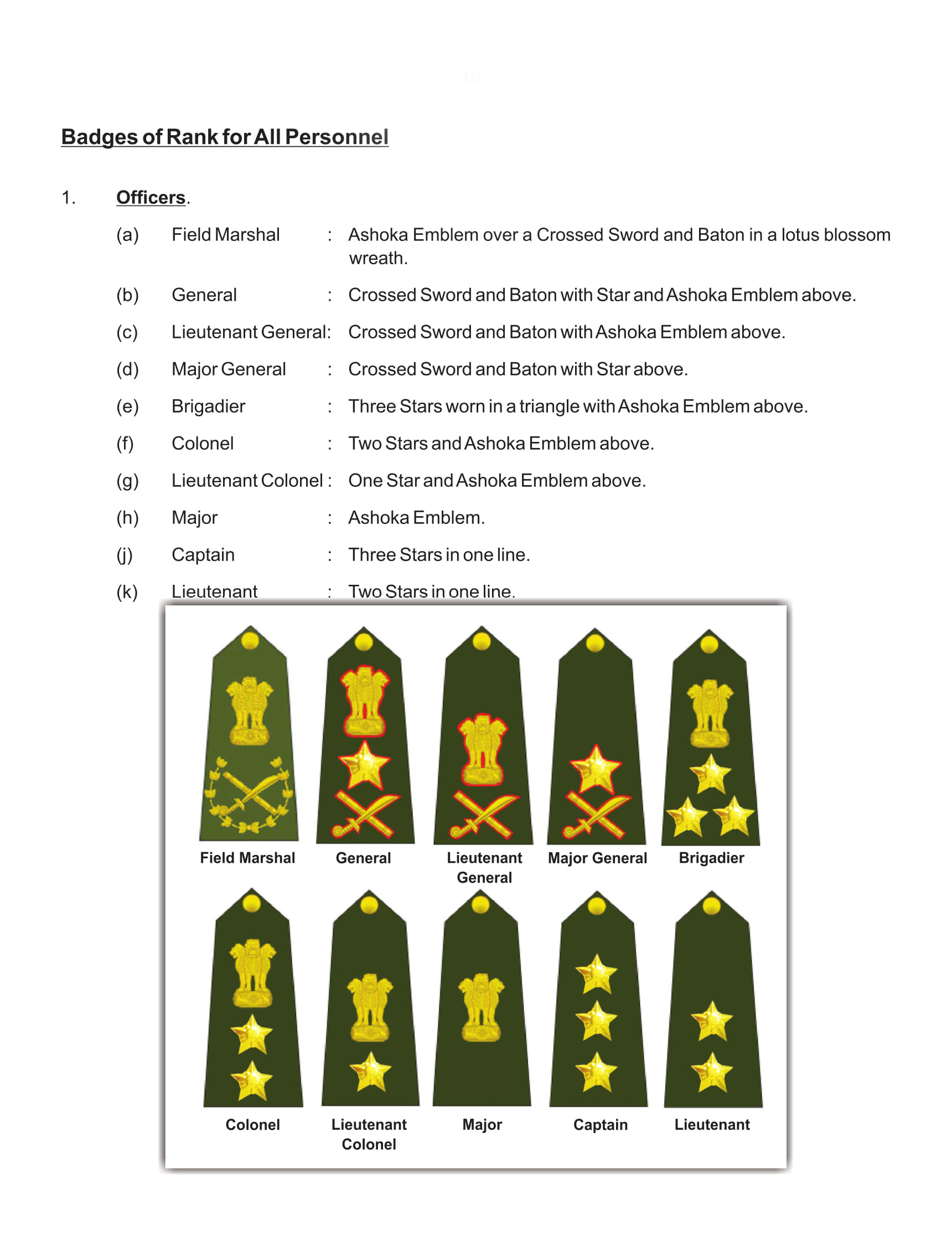 SSC Army Officers Can Now Use Rank After Release

Defence Ministry has decided to allow the retired Short Service Commission (SSC) officers of the Army to use military ranks as applicable.

The SSC officers, after completion of their mandated terms and conditions of service, had not been authorized to use the military ranks.

The demand for use of military ranks by Short Service Commission (SSC) officers after release from service has been pending since 1983. The SSC officers form the backbone of the support cadre of the Army. They serve for a period of 10–14 years to make up the deficiency of young officers in units. There have been several attempts of making the SSC attractive. Permission to allow use of military ranks by these officers has been one of their major demands.

Unlike in the past when SSC officers used to serve for a period of five years, now they serve for a tenure of 10 years, further extendable by four years. Permanent Commission (PC) can be granted to the SSC officers, subject to service requirements and availability of vacancies.  The SSC officers provide a support cadre to the officers’ cadre of the Army and has been created primarily to provide young officers to the units.

Your experience on this site will be improved by allowing cookies.