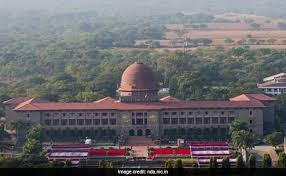 The following clarifies the doubts :-

1. Date of birth as recorded in the Matriculation/ Secondary School Examination Certificate will be accepted and no request for its change will be considered or granted.

2. Once a date of birth is entered in the records of the Commission for admission to an examination, no change will be allowed subsequently or at any subsequent examination on any ground.

3. If on verification at any subsequent stage any variation is noticed in the date of birth from the one entered in their Matriculation or equivalent Examination certificate, disciplinary action will be taken against defaulter by the Commission under relevant Rules.